Please read our FAQ before sending us a message.

Are there any delivery charges associated with my order?

No! There are no delivery charges for your order. You will only be charged for the item(s) you selected at the checkout. 100% of your donation will go directly into the fund relevant to the gift you are purchasing.

Which payment methods are accepted in the Online Shop?

We accept Visa, MasterCard, and Amex through the online shop. If you would prefer to use another payment option such as cheque, or cash, please drop off your order form to our office located in the Cape Breton Regional Hospital or mail it to us at the following address:

What exactly happens after ordering?

After you make your order, our staff will input your information into our donor database. From there, your donation will be gifted to the appropriate fund. Next, a card will be written and mailed to the individual in whose name you made the donation, letting them know that a gift has been made in their name to strengthen healthcare in Cape Breton.

Do I receive a tax receipt for my order?

Yes! Once you make your donation keep an eye on your mail. You will receive a tax receipt from us within 3 weeks of your purchase.

Send us an email

A Message from Colbourne Auto

Colbourne Auto would like to wish you all a happy holiday season. In Cape Breton, the gift of healthcare is important to every one of us and we know that giving where we live is a way to impact our community.

In the spirit of the holiday season, we’ll be matching the first $10,000 in gifts from this catalogue. This holiday season, we hope you’ll make an extra special gift and help us strengthen healthcare in Cape Breton. 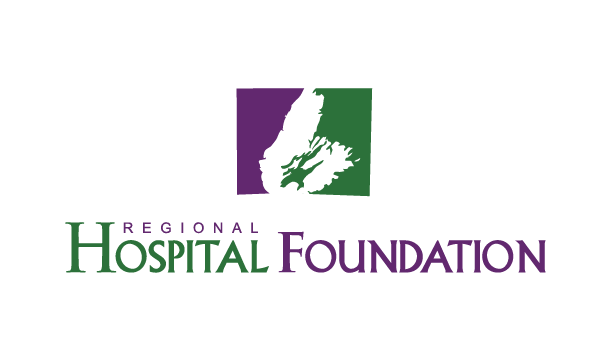 The Cape Breton Regional Hospital Foundation is a registered charity, responsible for raising funds to strengthen the health of Cape Bretoners.

We rely on ongoing donor and community support to fund priority healthcare needs. With every gift you make, you help deliver excellence in healthcare.

Some our donors’ most remarkable achievements include:

These are all examples of excellence. None of this would have been possible without donor support.

Your contributions will support the patients of the Cape Breton Regional Hospital. When donations exceed what is needed, or if conditions prevent program implementation/procurement of equipment, we will redirect funds to similar programming/priority equipment to help people in need.

In 1992, a group of community leaders, led by Jack Yazer, developed a vision for the creation of a health care complex designed to deliver leading edge medical services in Cape Breton allowing more Cape Bretoners to receive care closer to home.

Formed primarily as a lobby group to get a Regional facility built, the Foundation served as a visible entity with which the provincial government could negotiate the details of the new hospital.

In 1995, the vision was realized when the Cape Breton Regional Hospital opened its doors and in 1998 the Cancer Clinic treated its first patients.

With your help, since 1991, we have raised more than $50 million to support enhanced healthcare at the Regional Hospital.